This month, the HOKO team gathered in one place for the first time since Hugo joined us (the dev and biz teams are usually split between Lisbon and London) also we had our very first team retreat in Lisbon. We had four goals last week and we aced all them:

This was my first time in Lisbon, but I fell in love with the city. After spending six months in London, the hot summer of Portugal was very refreshing.

During the week, we worked in the Faber Ventures headquarters, but Wednesday was Portugal Day, which we celebrated with an all-day tour around Lisbon. It was awesome.

In the morning, we met at one of the iconic squares of Lisbon. The Portuguese teammates emphasized the history of the place as it was the epicenter of the reconstruction works in Lisbon after the 1755 Lisbon Earthquake.

The earthquake with the following tsunami and the five-day fire was a major historic moment: it killed ca. 30-40 thousand people (one-fifth of the city’s population) and destroyed 85% of the buildings in Lisbon, one of the richest city in the 18th century. The causes of the earthquake have never been found, but the scientific and philosophical search contributed to the modern seismology and influenced the culture of the European Age of Enlightenment.

What we see now on the Rossio Square is the result of the reconstruction works. A new and perfectly ordered neighborhood with big squares, rectilinear, large avenues and widened streets with Pombaline buildings, the earliest seismically protected constructions in Europe.

City of the seven hills

Lisbon is sometimes called the city of the seven hills because it was built on top of seven hills, just like Rome. People loved to build cities on high ground in the ancient times. We don’t care much about the defensive benefits of the hill but really wanted to enjoy the view from a hilltop, so we hiked up from the low-lying square to one of the hills. The mazy streets of the old Alfama neighborhood tricked even the Lisbon-based members of our team, but after a little detour we reached a nice terrace with a spectacular view of the town.

We eased off a bit and amazed at the landscape which looked like a work of art: you can see the irregular streets built across the hills and the rows of buildings that climb higher and higher on the hillsides. The horizon stretches many kilometers far from the city and with the good view on the terrain, one can almost imagine how the city might look from above, a satellite’s point of view.Then we continued our walk towards the Tagus river (Portuguese: Tejo) which is so wide that you could think that it’s the ocean - if you meet our CEO, Joaquin, you should ask him about this ;)

After a few minutes, we reached another terrace with great view where we practiced our posing skills:

We stopped at a drink stand for a little beer and settled at a small table to talk about our company values. It’s one of the most important critical elements of a company, yet often overlooked. When the HOKO team first met in London we spent a half day with bonding and defining our team identity. With Hugo on board, it was due to revisit that conversation.

When you read about company values, you might think it’s all made up. I certainly did think that. I’m still not sure how others come up with them, but for us, it was a real process. Joaquin, Ricardo, Vasco, Antonio and I sat down and talked about ourselves. Where we came from, why are we here, what we need and what we want. We talked about our ups and downs, past successes and failures. Then we distilled our personal stories, and what remained formed our culture. We categorized it into three groups:

Our strategy: We are hunters. Not as people with guns dressed into camouflage, but as a group of people who, after meticulous planning, work as a team to execute a plan without hesitation to catch the big game. Our strategic

Our operation: We are doers. We have ideas, implement them and measure the results. Once it’s finished, we go back to square one and improve what we have done.

Us: We trust each other, because we know that all of us are passionate about our work. We enjoy it and always aim for brilliance.

Then we arrived at the most controversial segment of the day, the lunch. The idea was to follow the proverb, when in Rome, and this put a lot of weight on the shoulders of our hosting team members since they wanted to showcase a typical - and delicious - Portuguese lunch, but the result didn’t live up to the expectations. It wasn’t that bad, but Ricardo, our CTO was seriously burdened by the “failure” - he takes food very seriously! :)

We ate grilled sardines and a pork cutlet in a bun (bifana), with snails as the appetizer. Snails aren’t part of the Mexican and Hungarian cuisine, where Joaquin and I hail from, and often regarded as icky in those countries so it was a challenge for us. But it tasted surprisingly... normal. It was just another example of how national traditions define our taste and make us judgmental about the smallest things. Ricardo told us that snail-breeding is, in fact, a billion euro business in Portugal and the beauty industry has a steady demand for snail slime. Now you know where to look for your next startup idea…

The next stop was at a small coffee shop. The unwritten law of the Mediterranean way of life expected us to have a little coffee and we happily abided. Driven by curiosity, we coupled the coffees with the local distilled spirit called aguardente (which means burning water). In Portugal, it’s common to spike up espresso with the aguardente and the resulting drink is called café com música (coffee with music) or café com cheirinho (coffee with little scent). It’s was strong, phew.

But the midday drinking didn’t stop here! Our day led us to a small stand where we drank sour cherry liquor (ginja) from small chocolate cups, which we ate together with the last liquor shot. We’re bad and mean and love sweets!

Our next destination was Belém so we headed to the closest tram/train stop. On the way, Joaquin stopped at his favorite spot of the river and we joined him in a big staring contest (as you can see, I on the right did a bad job).

We had a few buildings to check in Belém, namely the Belém Tower (Torre de Belém), the Monument to the Discoveries (Padrão dos Descobrimentos) and the Jerónimos Monastery (Mosteiro dos Jerónimos). Oh, we even saw the presidential palace too! Sadly, we didn’t take photos of these but you can find plenty on the web since these are really iconic tourist attractions. What we did capture is the traditional Siamese-style pavilion next to the monastery which is completely peculiar in Belém. We found out that it was a gift from Thailand to Portugal.

With every other goal completed, we dedicated ourselves completely to pastéis de nata. A 30-meter long queue stood outside of the famous pastry shop/tourist attraction Pastéis de Belém so we decided to go to another pastry shop. Once again, we didn’t take photos but this time we have a solid alibi: we ate the sweets in seconds. Sorry, guys!

Lisbon is great. The cuisine is amazing and multifaceted, the climate and the people are always kind. I could enjoy the rich history and the unique architecture for weeks. Lastly, since it might still matter for an early stage startup, the prices in Lisbon are more than affordable compared to London.

I can only recommend to other startups to organize similar team trips at least twice a year. Making fun together is the best for team building.

For Joaquin, the getaway started a few days before. He has been invited to the most prominent seed & early stage startup investment event in Portugal (#LIS15). It was a buzzing hotspot of international startups, angels, VCs and experts. Sharing ideas and making connections was the main theme of the event, but it also hosted the Lisbon Challenge grand finale. Such a beehive!

Joaquin participated in a panel discussion to share his experience about the true value of Seedcamp's investment (yes, one of our investors). It stretches way beyond cash, e.g. Seedcamp gives access to a team of mentors and learning programs, and a co-working space filled with the best startups of Europe. We are just as lucky with our another investor, the Lisbon-based Faber Ventures, which took home the award for Best Seed Investor on #LIS15. 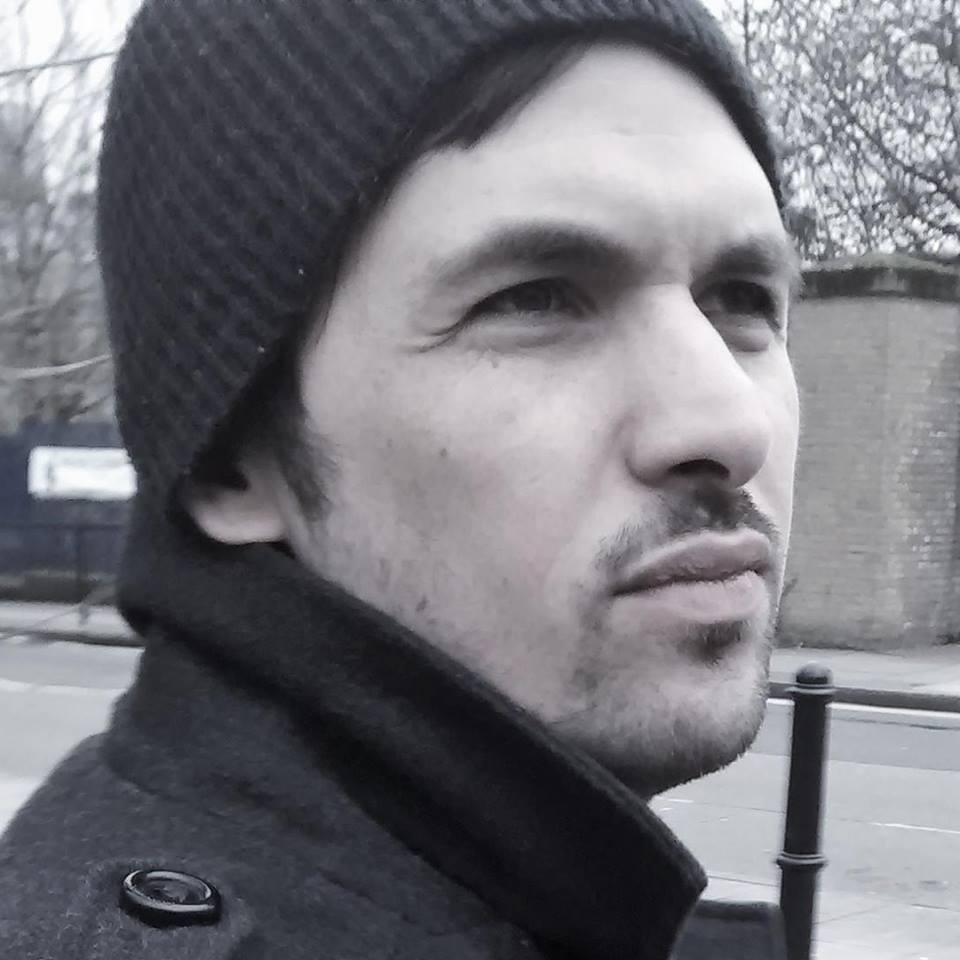 HOKO is featured on Product Hunt

HOKO has taken all the great mobile deep linking standards and technologies, and made them easily accessible for all…

The biggest tech companies have been fighting over users for more than a decade now. In that time, the…